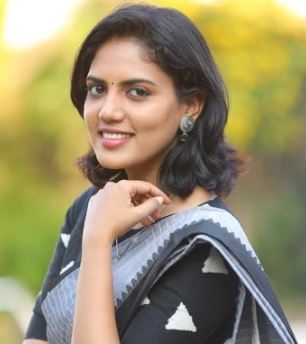 Panimalar Panneerselvam is an Indian journalist working with Kalaignar Seithigal. She is known for her strong support for DMK. In fact, she is among the breed of journalists who have made the news room studio into an extension of the office of a political party.

Panimalar had started career in journalism as a newsreader with Sun TV in 2009. During first few years, she was a young journalist trying her best to remain impartial and unbiased. Even when SUN TV was openly with DMK, Panimalar had shown no reluctance to question DMK leaders. However, overtime, she had gotten herself corrupted.

After working with SUN TV, she had joined Puthiya Thalaimurai in 2011 and then News 7 Tamil. She had become quite popular while working with NEWS 7 Tamil. Now, Panimalar can be described as a staunch supporter of DMK, not as a journalist.