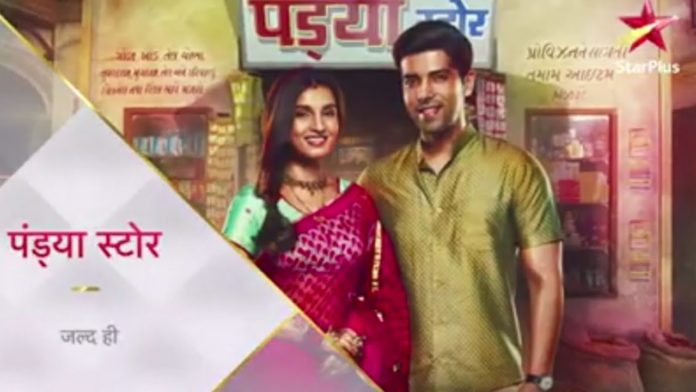 The Pandian Stores serial aired on Vijay TV has been well received by the fans. Following the success of the serial in Tamil, it was remade in several languages. The information is that this serial has been remade in Hindi under the name ‘Pandya Store.’

Pandya Store’s plot revolves around a middle-class family who runs a grocery store called Pandya Store by Gautam Pandya and his wife, Dhara Pandya. Gautam has 3 younger brothers whom he and Dhara treat and take care of as their sons. Shiny Doshi plays the female role of Dhara. At the same time, the male lead role of Gautam Pandya is played by Kinshuk Mahajan.

This is the first time that a serial aired on Vijay TV has been remade in Hindi. The special thing is that there is no language remake of this serial. ‘Pandya Store’ is expected to air on Star Plus from 11th January 2020 at 6:30 PM Slot.