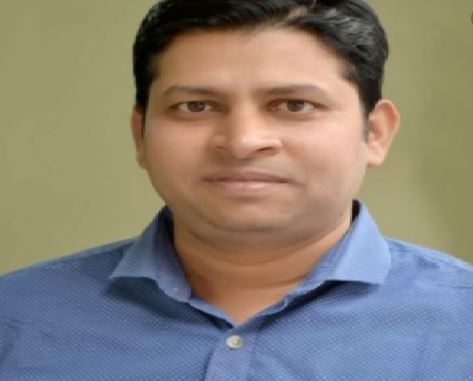 Pandurang Raykar was an Indian journalist. He was working with TV9 Marathi. He has breathed his last on 2nd September, due to Covid – 19.

The death of Pandurang has also created a sort of political storm. His family has alleged the lack of proper treatment by the Government hospital which resulted in his unfortunate demise.