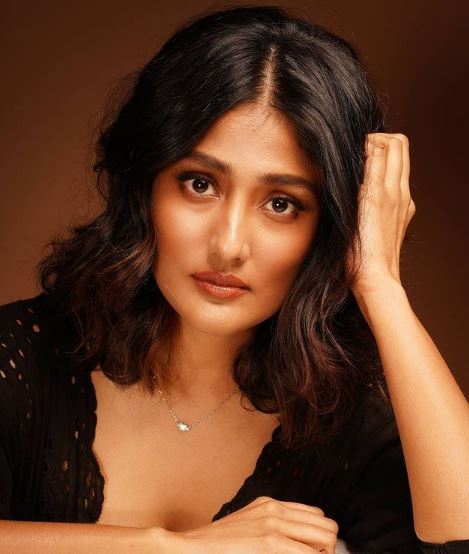 Pamela Singh Bhutoria is an Indian actress who has worked in both Hindi and Bengali film industries. She is known for film ‘Kahaani’ (2012). Pamela Bhutoria who is also popular as the anchor of Bangladesh Premier League (BPL) is quite active on social media and her Instagram uploads.

She started her career throught Bengali film Paglu in 2011. In 2012, Bhutoria was seen in Vidya Balan starrer Kahaani in the role of the office receptionist Sapna.