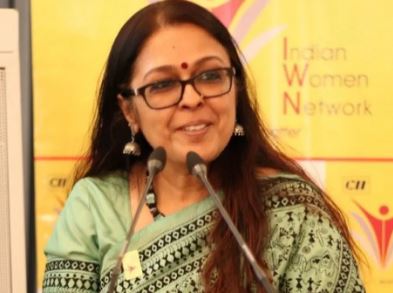 Pallavi Jain Govil is a 1994 batch IAS officer of Madhya Pradesh Cadre. She is known as an upright, honest and ethical officer. She got infected by Covid 19, and her idiotic behavior has made 11 other officials of the Health Department as Covid19 patient.

She has worked immensely for women’s empowerment. She is also considered an officer who has remained staunchly apolitical.

Mrs. Pallavi is currently the Principal Secretary of Health Department to the Government of Madhya Pradesh.