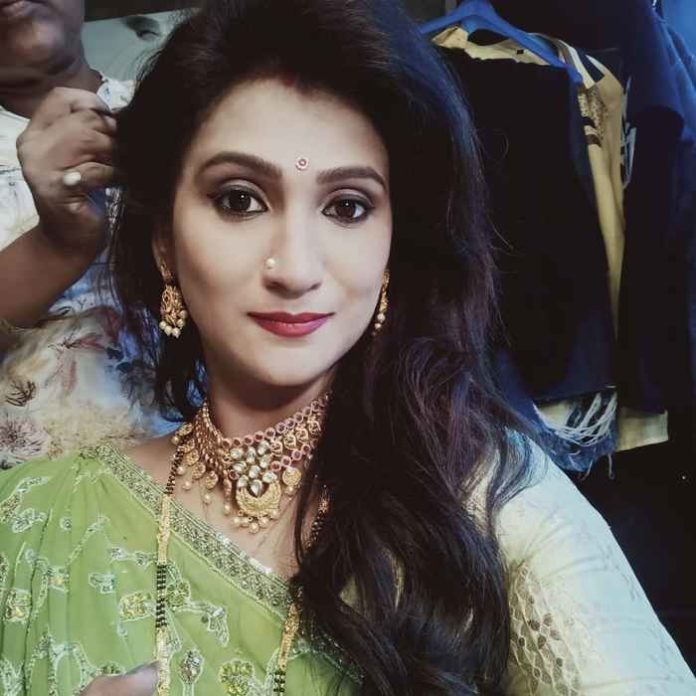 Popular actor from the serial Pandya Stores, Pallavi Rao is making waves in the internet. Pallavi plays the role of Prafulla in the show. The actor is known for her appearances in several serials in the television industry like Ek Nayi Umeed, Shubh Aarambh, Main Lakshmi Tere Aangan Ki and Diya Aur Baati Hum.

After spending more than a decade in the television industry, Prafulla expressed her interest to be a part of Bigg Boss 15. Pallavi also expressed that she is very close to Shiny Dhoshi who plays the role of Dhara in the serial, Pandya Stores. Earlier, Pallavi mentioned her closeness to her co-star Akshit from the show.
Pallavi expressed her interest in the controversial reality show and that she is a fan of the same. Considering her friendly nature, Pallavi feels she is good enough for Bigg Boss 15. Also, being a fan of the show helps to understand and analyze the game better. However, it would be interesting to see if the star actor of Pandya Store makes the cut to Bigg Boss.
Meanwhile, the Covid-19 pandemic is crippling Mumbai and the rest of Maharashtra. As a result, Bigg Boss 15 might be affected because of the same.