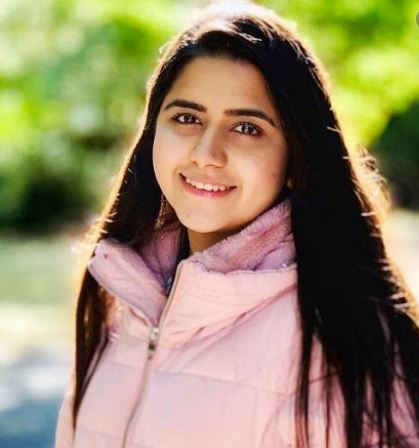 Palak Jain is an Indian television actress known for roles in television programmes such as Sunaina- Mera Sapna Sach Hua and Veer Shivaji.

Jain started acting and modelling at the age of 6, participating in numerous commercials. She was also an uncredited cast member of a few films as a child artist. She went on to play Saibai in the historical series, Veer Shivaji opposite her co-star, Paras Arora. This was followed by a cameo as Shreya in Crime Patrol.