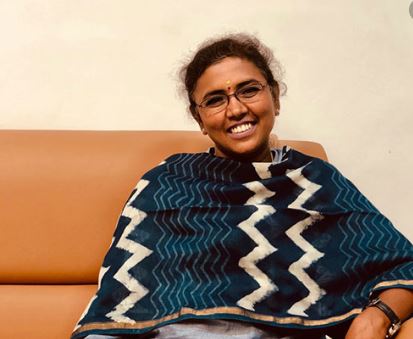 Senior bureaucrat P Amudha has been appointed as Joint Secretary in the Prime Minister’s Office (PMO), as part of a senior-level bureaucratic reshuffle effected on Monday by the Centre.