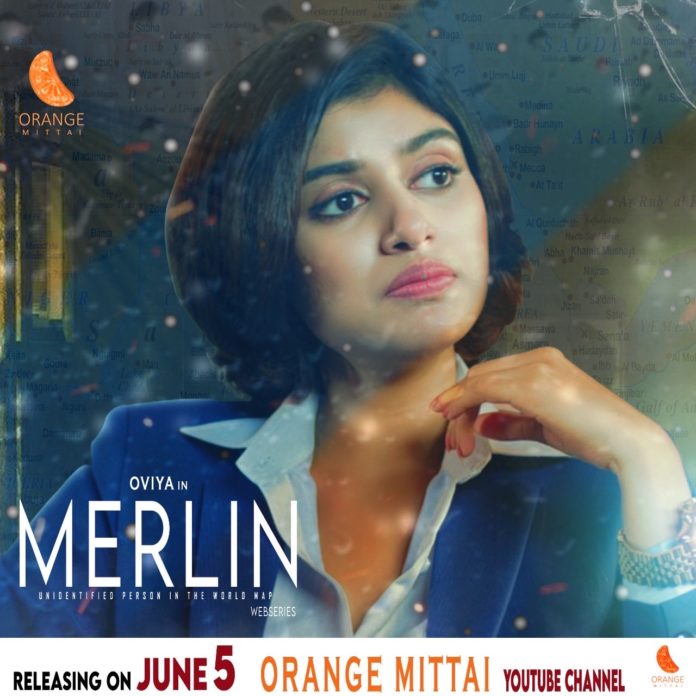 Many people immediately think of Oviya when they think of Bigg Boss. It is noteworthy that she attracted so many fans during the first season of Bigg Boss Tamil that she was the first to form the fan army. Many people believe that Bigg Boss will not see a competitor like Oviya for many more seasons to come.

In this situation, despite the huge popularity of the Bigg Boss show, she did not get the expected opportunities on the big screen. It is worth noting that only a handful of films, including ‘90ml’ and ‘Kanchana 4’, starred in after the Bigg Boss show.

Oviya has announced the release date of her new web series on her Twitter page in this case. It has been announced that the web series ‘Merlin’ starring Oviya will be releasing on June 5 on a YouTube channel. It is noteworthy that Oviya’s army is eagerly awaiting this series.