Outlander is a historical drama television series based on the ongoing novel series by Diana Gabaldon. The show is developed by Ronald D. Moore and composed by Bear McCreary. The show first premiered on August 9, 2014, on Starz.

The last episode of the sixth season aired on Starz on Sunday, May 1st. The seasons are generally 12-13 episodes long, but because it was shot during the pandemic’s onset, it was cut down to 8 episodes. The show’s creators have stated that Season 7 of Outlander will be one of the greatest and most exciting season.

What is the release date of OUTLANDER 7?

In March 2021, Starz officially announced that Outlander had been renewed for a 7th season. The official date for the release of season 7 has not been announced yet. However, the potential release date for season 7 could be around May 2023. During an interview Caitriona Balfe, revealed that they would be filming the next season for 13 months.

But according to Deadline, the new season could arrive in late 2022. Although Starz has considered releasing it in late 2022, the show has just started filming due to which releasing in 2022 is unlikely. 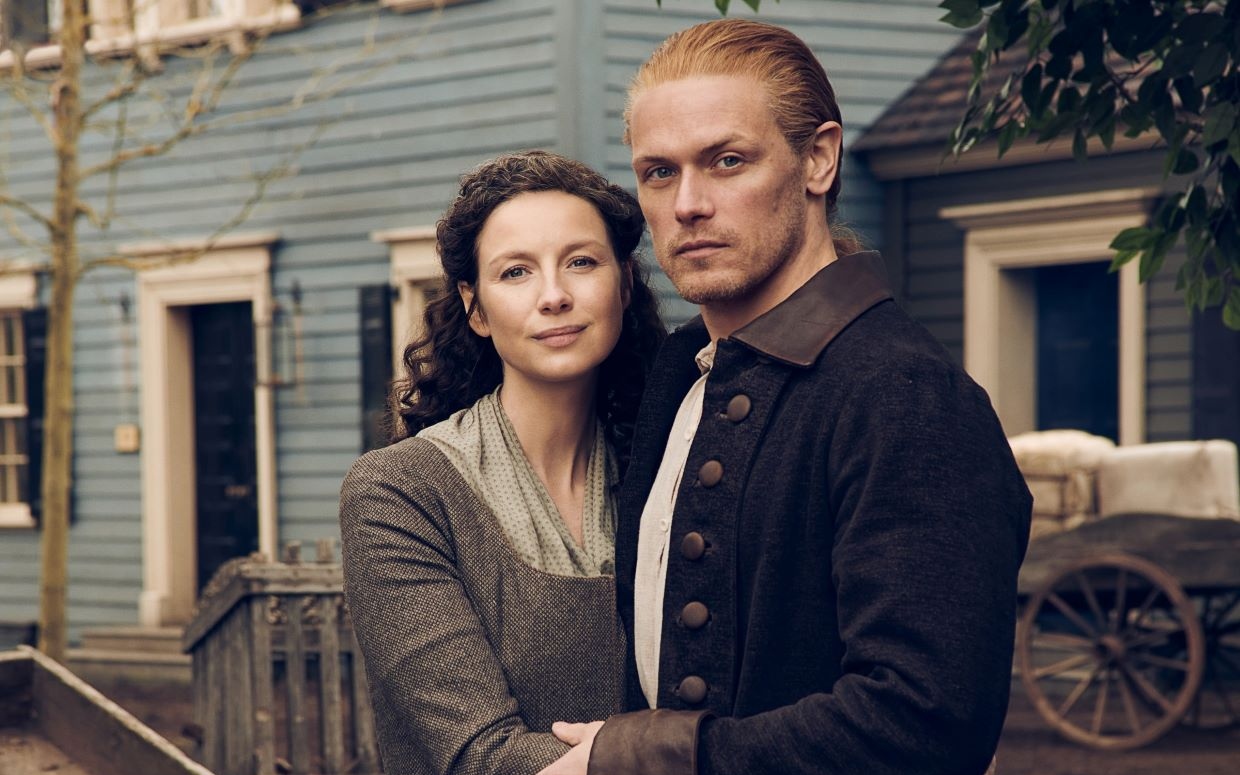 “Filming in 2021 has presented an unprecedented set of challenges which led us to the decision to truncate the season in order to bring the fans the most vibrant and dynamic season as soon as possible. Dinna fash, we will then film an extended season seven with 16 episodes next year as life returns to normalcy” said Outlander’s showrunner, Matthew B. Roberts.

The 7th season will be based on the book Echo in the Bone.

Who will be the casts for Outlander 7?

Some other characters are expected to return for season 7, including John Bell, a writer (Young Ian), Lauren Lyle, an actress and model (Marsali), and Cesar Domboy (Cesar Domboy) (Fergus). Brennan Martin (Wendigo Donner),  Alexander Vlahos (Allan Christie), Mark Lewis Jones (Tom Christie) are some new characters expected to star in the next season.

Where can you watch season 6?

However, Season 6 will not be available on the streaming service anytime soon. Outlander Season 6 is expected to release on Netflix in May 2024, since the sixth season ended on May 1, 2022.