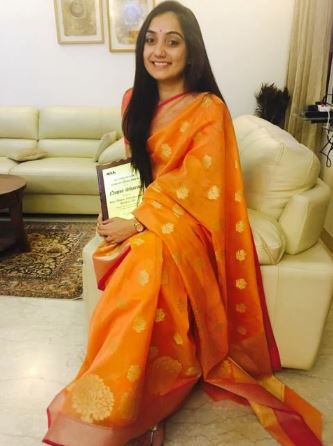 Nupur Sharma is an Indian politician belonging to the Bharatiya Janata Party (BJP). She was chosen as a candidate to contest from the New Delhi Assembly constituency against former Chief Minister and Aam Aadmi Party (AAP) chief Arvind Kejriwal in the 2015 Delhi Assembly elections. She has been a BJP spokesperson and participated in various debates in the media to represent her party’s views.

Nupur Sharma has been active in politics since her college days in Delhi University. While studying at Delhi University, Nupur was elected as the president of the Delhi University Student’s Union (DUSU) on the ticket of Akhil Bharatiya Vidyarthi Parishad (ABVP).