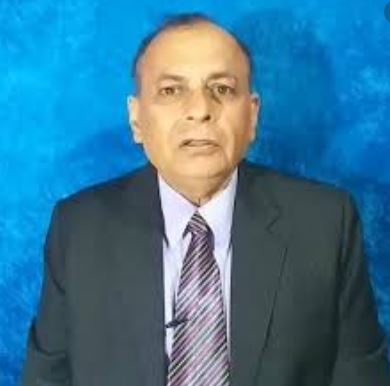 NK Sood is a Former R&AW Officer & Author of a Book My Prime Minister Narendra Modi (Foreign Visits & Achievements). former RAW officer NK Sood has come up with a sensational claim. As per Sood, Sushant was murdered, he did not die by suicide. At the start of his video, he questioned Mumbai Police that how could they decide that Sushant had died by suicide soon after reaching his Bandra flat where he died.