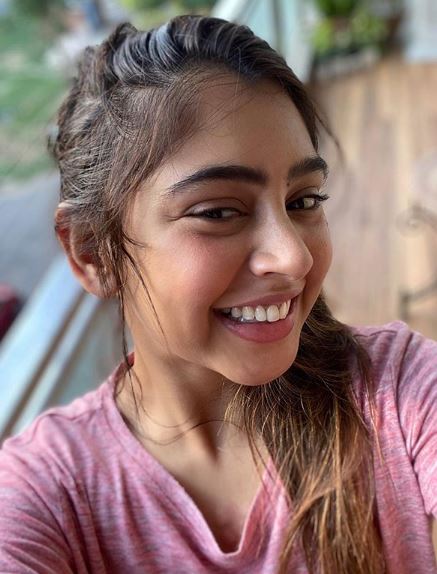 Niti Taylor is an Indian television actress known for her portrayal of Nandini Murthy in MTV India’s Kaisi Yeh Yaariaan.

At the age of 15, Taylor made her television debut with Pyaar Ka Bandhan in 2009.