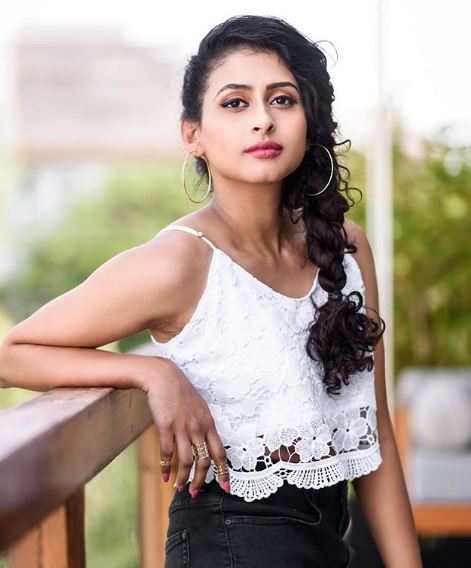 Nithya Naresh is an Indian film Actress, who has worked predominantly in Telugu and Malayalam film industries.

She made her debut in the Telugu film industry with Sai Kiran Adivi`s Kerintha in 2015. Nithya next starred in Nandini Nursing Home (2016) alongside Naveen Vijaya Krishna and Shravya. In 2017 she made her Malayalam acting debut with E-The Movie. Her 2019 releases include Operation Gold Fish, directed by Sai Kiran Adivi.