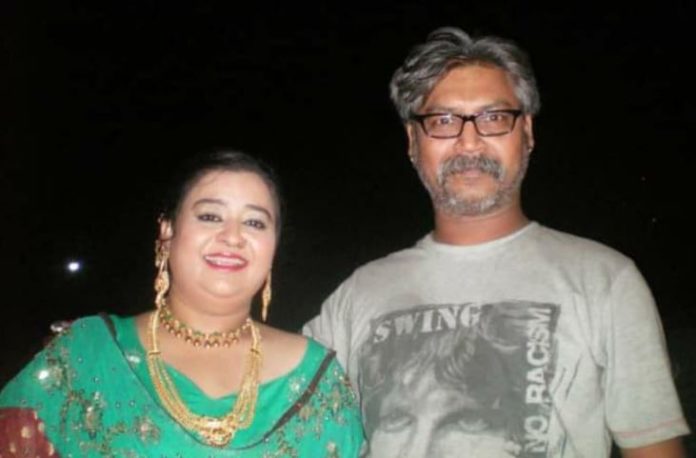 Nishi Singh Bhadli is an Indian actress who mainly works in the Hindi television and film industry. She is mainly known for her roles in the movie “Monsoon Wedding” and TV serial “Qubool Hai”.

Nishi Singh Bhadli started her career as an actress and made her appearance in the popular Hindi movie “Monsoon Wedding” in the year 2001.

Her husband has appealed for the financial help for her ongoing treatment. As per reports, she had suffered a paralytic attack in February 2019 and again in August 2020.