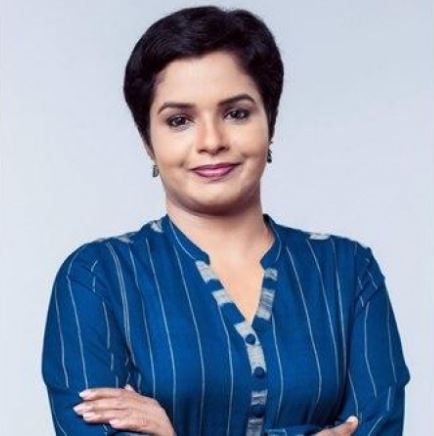 Nisha Purushothaman is an Indian journalist and anchor predominantly works in Malayalam language. She is working with Manorama News as anchor and Chief News Producer.

Her series on Kerala floods was mind blowing and had helped the administration to chart out better plan.