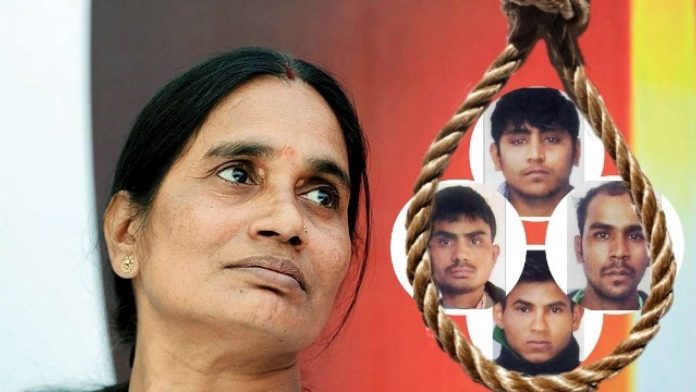 Finally Nirbhaya got justice after seven years. The four accused in the Nirbhaya case, Akshay, Mukesh, Vinay and Pawan will be hanged at 7 am on January 22. Patiala Court is happy not only with Nirbhaya’s family but the whole country. According to the report, the Tihar Jail Administration will start the execution of the hanging from Wednesday. The four convicts may soon be sent to the hanging house of jail number three. Presently, after the court order, the jail administration has increased surveillance on the four.

But why did it take years to sentence these four accused? A lot was said on this case, so let us tell you the complete story of the last seven years of this report: