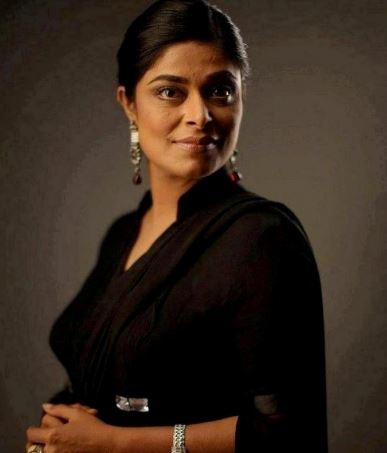 Nimra Bucha is a Pakistani television actress who has appeared in variety of TV serials including top rated shows like Daam, Mera Yaqeen, Baandi, etc.

She started her career from Traverse Theatre in 2006. Now she is acting in several television dramas on different channels. Her famous work includes Daam and Mera Yaqeen.