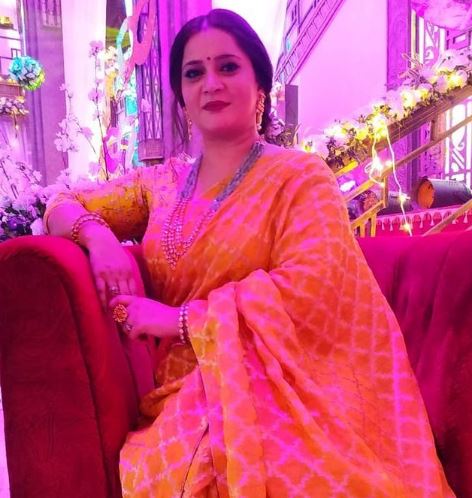 She made her Bollywood debut with the film Bhootnath Returns. After her debut she has appeared in Yudh, Shamitabh, Raazi, One Day: Justice is Delivered, and Ek De Ek.