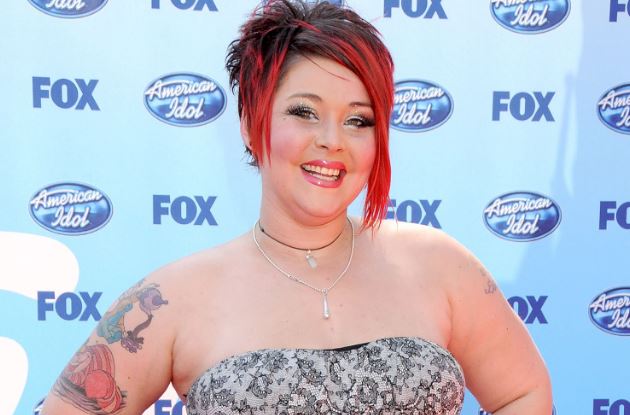 Nikki McKibbin aka Katherine Nicole McKibbin was an American rock music singer-songwriter who finished third in the debut season of the reality television series American Idol. On November 1, 2020, McKibbin was taken off life support after suffering from a brain aneurysm on October 28.