Home Entertainment Nikka Zaildar 3 Movie Review: You Should Not Give A Miss To...
Facebook
WhatsApp
Twitter
Telegram 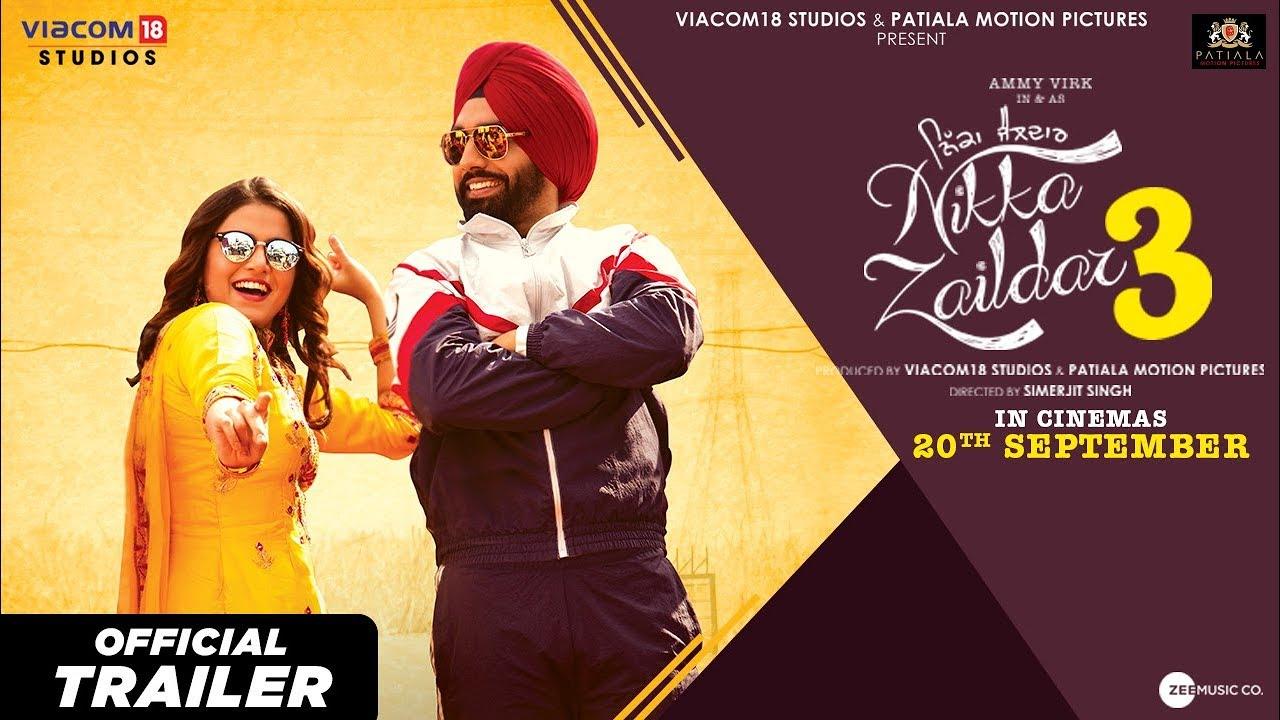 Nikka Zaildar 3 is receiving encouraging comments from the filmdom as well as from the audience. The movie manages to live upto the expectations of the audience in the comic front.

The movie revolves around ‘Nikka’ (played by protagonist Ammy Virk) who lives in a village of Punjab with his extended family with his grandfather, Bhaag Singh (Sardar Sohi) ruling the house. To everyone’s ill-fortune, Bhaag Singh is an extreme miser and doesn’t believe in spending any amount to provide any good life to his family. Everyone is struck due to his crude behavior, especially the new daughter-in-law in the family named Shanti (played by Nisha Bano). She is always busy cursing Bhaag Singh as the latter doesn’t allow her to live on her own terms. And finally, her wish gets answered when in a topsy-turvy situation Bhaag Singh dies. With mixed emotions, his family bid him last adieu and (almost celebrates) his final rituals.

Ammy Virk once again gets into the skin of the character Nikka and he nailed it. Wamiqa Gabbi as Preet is gorgeous and she played her role pretty well. Her (otherwise copied) poetry manages to bring few smiles. Sonia Kour as Dimple, though had a minimal role, delivered it substantially.

Nirmal Rishi as Bebe is always a winner with her immaculate acting skills. Her performance and dialogue delivery are something that every new or aspiring actor should look upon. Special mention about Nisha Bano as Shanti who showcased her sharp character with hilarious dialogues, the actress is proving her mettle in acting with every new project. The remaining cast sported their characters well and makes a significant contribution.

The opening weekend collections estimates for Nikka Zaildar 3 is estimated at INR 2-3 crores.

Nikka Zaildar 3 is definitely a hit considering the numbers on the opening day and encouraging reviews.