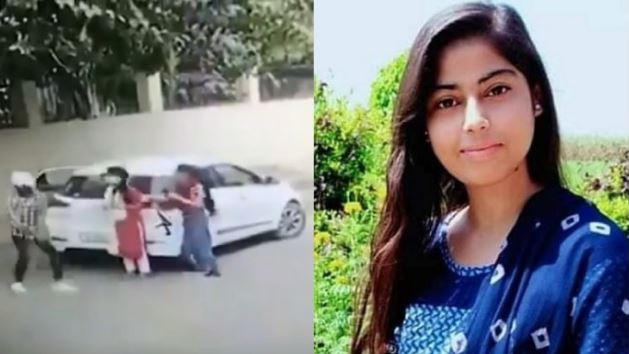 Nikita Tomar is a 21-year-old student from Faridabad who was shot dead in full public view by two men outside the Aggarwal college in Ballabgarh, Faridabad. According to the police, the accused Tauseef was very angry at Nikita as she had stopped taking calls from him and she had blocked his number.

Nikita had refused to convert to Islam and rejected his friendship, Tauseef was infuriated and wanted to teach Nikita a lesson. With no option left, Tauseef planned to kill her and shot her dead as she came out of her college on Monday after taking her exams.