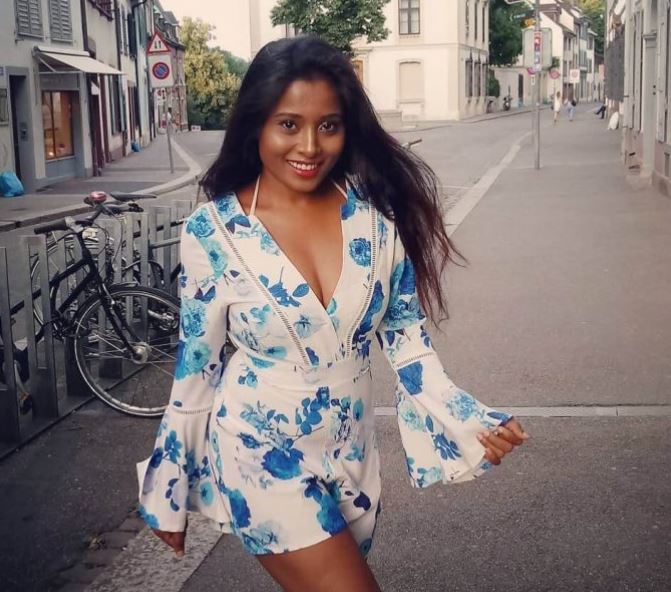 Nikita Gokhale is an International Model, Indian Actress, who was crowned Miss India Bikini 2015 and represented India at Miss World Bikini Model 2015 in Malta, Europe on 24 October 2015. She is well known Model for fine-art photography around the world.