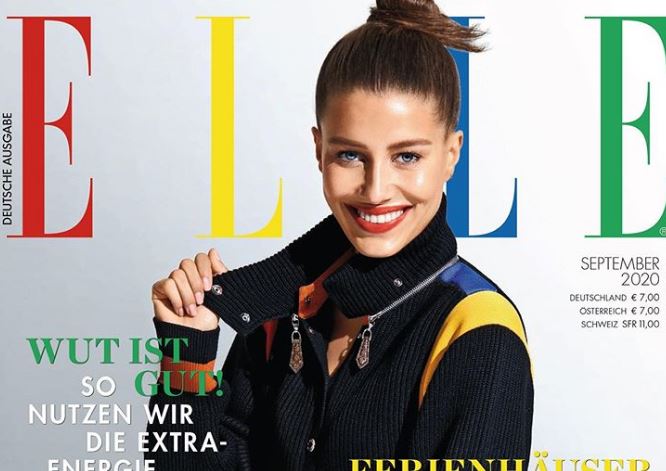 Nicole Poturalski is a German multilingual model who is rumored to be dating Oscar winner actor Brad Pitt. The couple was spotted boarding the same private jet to fly to the South of France.

She is a successful international model represented by A Management, Official Models in New York, and NEXT Models in Los Angeles. Poturalski was discovered at the age of 13 by a talent scout at Disneyland Paris. She has graced the covers of multiple magazines including Harper’s Bazaar Germany and ELLE Germany.