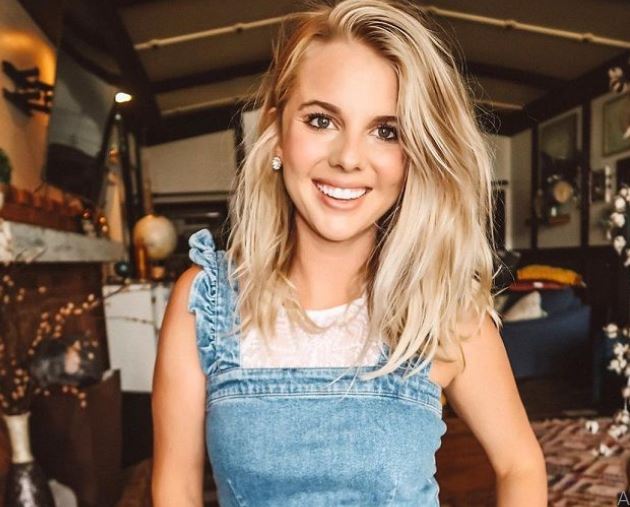 Nicole Ann Franzel is an American television personality who was born in Ubly, Michigan. She is best known for her appearance on Big Brother 16 in 2014 and for winning Big Brother 18 in 2016.

She graduated from college as an ER nurse in 2014.