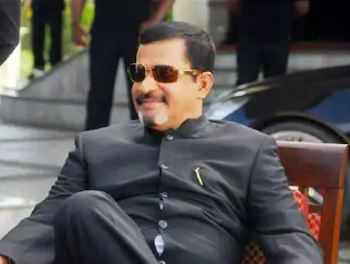 Nettala Muthappa Rai was an Indian gangster turned social worker. He was a sort of Robin Hood, who was always ready to help people in need. He was the king of underworld of Bengaluru and had deep interest in the booming real estate sector during 1990s. He has breathed his last on 15th May after fighting long for a malignant cancer.

Born and brought up in a humble middle class family of Puttur, Rai had his association with the world of mafia at a very young age. He was a different gangster from his early days. That’s why even CBI couldn’t find any substantial evidences against him. More than fear, the love that compelled people to not say anything against him before investigating agencies. He was attacked twice, and had survived both times.

Muthappa had started his career as a Manager with Vijaya Bank. He had come in contact with some mafia in late 1980s. In 1990, he had killed MP Jairaj, the undisputed king of the then underworld of Bengaluru. The killing had instantly raised his status and from being a banker he had overnight become a mafia.