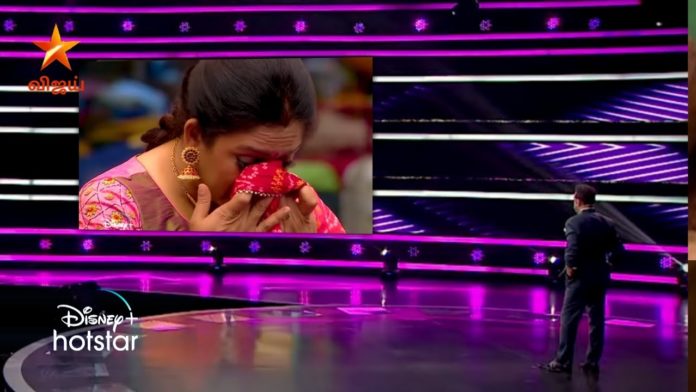 Archana was eliminated from the Bigg Boss house on Sunday as she garnered lesser votes than other nominated contestants. Archana came inside Bigg Boss’ house on day 10 as a wild card entry and used ‘love’ as a strategy. So there was a crowd around her, and she formed a group. So there was also the accusation that they were doing groupism.

Now that Archana has been eliminated, netizens are trolling her and posting memes. In particular, they grow up articulating about hearing Nisha shout, ‘Do you believe in love?’ It is noteworthy that Nisha was eliminated just the week before Archana left.

This is even better pic.twitter.com/DiK36l1lCf

Netizens have been articulating several video memes to troll what Archana said, “Anbu jeikum Nambiriya?” (Do you believe love will win).
https://www.youtube.com/watch?v=2w9owqKJQJY