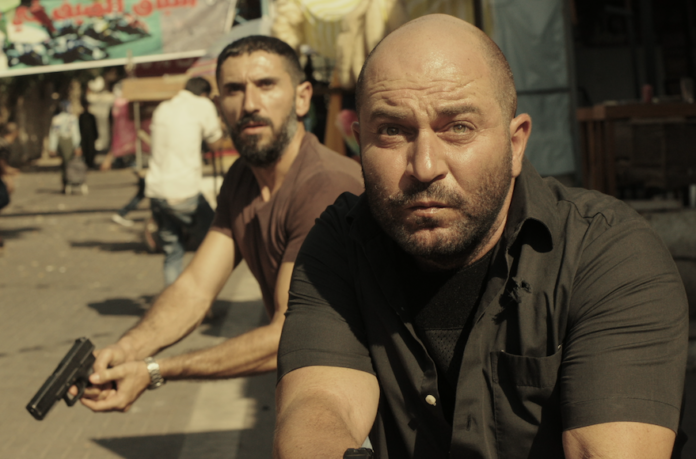 Fauda is one of the most loved and much anticipated shows of Netflix. While the world is currently in partial lockdown, the release of Fauda Season 3 comes as a savoir for everyone. Netflix had announced earlier that the third season of Fauda would release on April 16th. All episodes of Fauda season 3 will be available and are scheduled to run in India from 12:30 PM on Netflix. The new season will have a total of eight episodes to its credit. This season will boast of explosive episodes filled with non-stop drama and plenty of twists and turns as the season is nearing its end.

Fauda is a bilingual Israeli series which caught attention right from its first episode in Season 1. Fauda is a espionage thriller revolving around an undercover secret agent belonging to Israeli intelligence. The directors Lior Raz and Avi Issacharoff bring in a scintillating blend of their own experiences in the army.

It’s an emotional journey for Doron that’s stronger than the other seasons. Another thing: Doron is the hero but he’s losing all the time. He never wins, and in Season 3 he will lose so many things while he tries to do what he thinks is best for him, for Israel, for his team and for Bashar, who’s a great character.

It is expected that Doron will continue his hunt for his enemies and it will get darker and fiercer. There will be new characters and the plot thickens on the Palestinian side. For the first time in three seasons, the show was filmed in Gaza.

Netflix is an established OTT platform which has been producing amazing new content. But with competition being high and the number of OTT platforms that already have a strong fan base, it is important for the shows to not be leaked. But alas, the makers of Fauda will have to bear the brunt of piracy as as Tamilrockers, a leading torrent site for movies, series and shows download has already leaked the full web series online.

However, what will work in the favor of Fauda will be that people have already subscribed to Netflix for their stellar performances and amazing content. The loyalists will prefer to watch the show on the Netflix app rather than watching it on a mere 480P or 720P print will not do justice for the entertainment at stake, we believe.