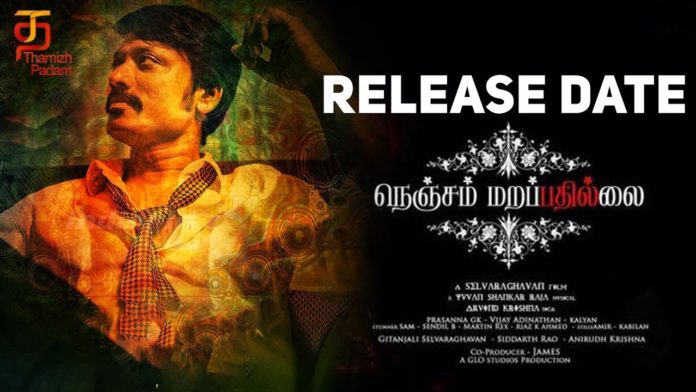 A film directed by Selvaragavan, one of the Tamil film industry’s leading directors, is scheduled to release after a long hiatus.

Selvaragavan directed the film ‘Nenjam Marappathillai.’ The film stars SJ Suryah, Regina Cassandra, Nandita Swetha, Bobby Simha, and Premji Amaran. Yuvan Shankar Raja composed the music for the film. The film is produced by Arvind Krishna Cinematography and Prasanna Films and is all set to release in 2016. The release date of the film was postponed due to some issues.