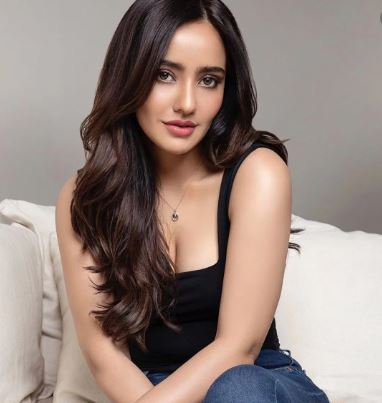 Neha Sharma is a beautiful Indian actress who is known for her acting skills. She mostly appears in Hindi language Bollywood movies. She is active in the acting profession from 2007 to present. The latest web series of Neha Sharma is Illegal | Justice, Out of Order which is created by Voot.

Sharma’s first role was in the Telugu film Chirutha, released on September 28, 2007. Her first Hindi film was Crook directed by Mohit Suri, released on October 8, 2010. Sharma made a cameo appearance in the 2012 romantic comedy film Teri Meri Kahaani directed by Kunal Kohli. She was highly appreciated in the semi-hit Kyaa Super Kool Hai Hum.