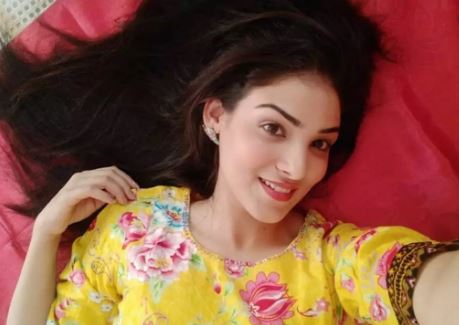 Neha Rana is an Indian model and actress. She is known for Bollywood film like Gone with the Wind and Vellapanti. She has also worked on Shaarib’s music album ‘Mareez-E-Ishq’.

She started her career as a model. She has featured in Shaarib’s music album ‘Mareez-E-Ishq’. In 2016, Rana made her Bollywood debut with the film ‘Gone with the Wind’.