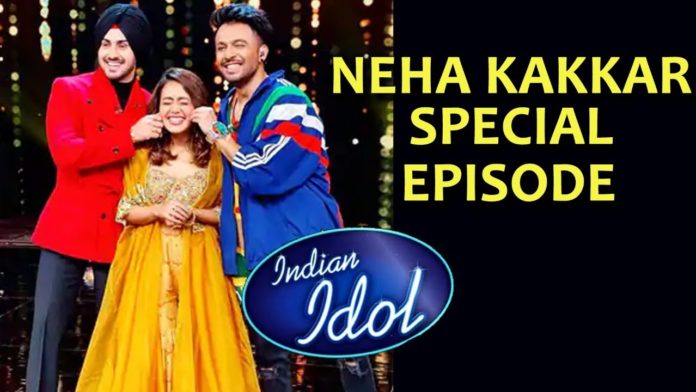 Neha Kakkar, the most loved judge of Indian Idol 12, will not appear in the upcoming episodes. Senior actor Jaya Prada will replace Neha at the judge’s chair.

Neha will not be seen due to other projects
According to media reports, the dates of Neha Kakkar’s other projects were getting clashed with the show. Due to which Neha has not shot upcoming episodes of Indian Idol. She completed her second work commitments and missed shooting episodes of the weekend.

Jaya Prada will become judge
Due to the absence of Neha Kakkar, if the judge’s chair remains vacant, then the makers of the show do not let it happen. Therefore, he invited senior actress Jaya Prada for the show. Recently, Jaya Prada also appeared in The Kapil Sharma Show. This time Jaya Prada will hit the stage of Indian Idol. Some promos of the show have been released in which Jaya Prada enters the stage, and the entire stage is decorated to welcome her.

Jaya Prada was seen in the promo
Jaya Prada will enter the show as a guest, but she will also be seen on Neha’s judge chair. Jaya Prada will listen to the songs of the contestants and be seen dancing on them.