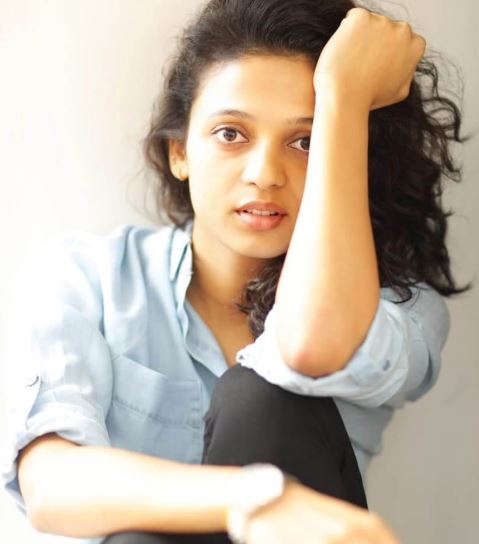 Neeta Pillai is an Indian actress from Kerala, India who predominantly working in the Malayalam film industry. She debuted with Poomaram in 2018 and won Asianet Film Awards for Best New Face of the Year (Female) for her role.