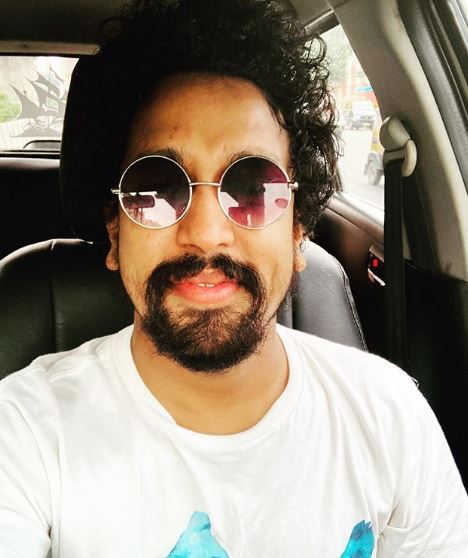 Neeraj Arya is a folk musician who was performing 15th century poet Kabir’s works as a solo artiste for years. He is the founder and the lead vocalist of the indie music-band Kabir Café.

He started his journey as a solo-artist in early 2000’s and ended up forming one of the most unique musical groups in 2013. Neeraj founded and co-ordinated the Free Music Project in 2010 and has been a faculty and music facilitator with Music Basti (NGO that engages with children-at-risk through music) all in Delhi.