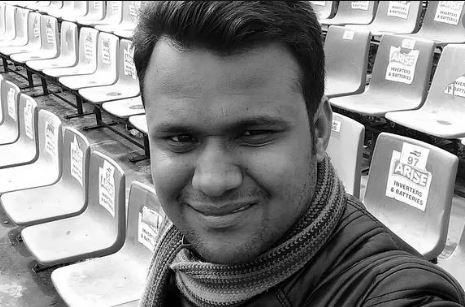 Neelanshu Shukla was an Indian journalist. He was working with India Today and Aaj Tak where he used to cover Lucknow and adjoining areas. He has breathed his last on 1st September due to Covid – 19.

He had tweeted on 20th August about him getting Covid – 19 positive result. He had further elaborated that he was asymptomatic and advised home isolation. Ten days before he was fine and asymptomatic. Ten days later, he is no more.