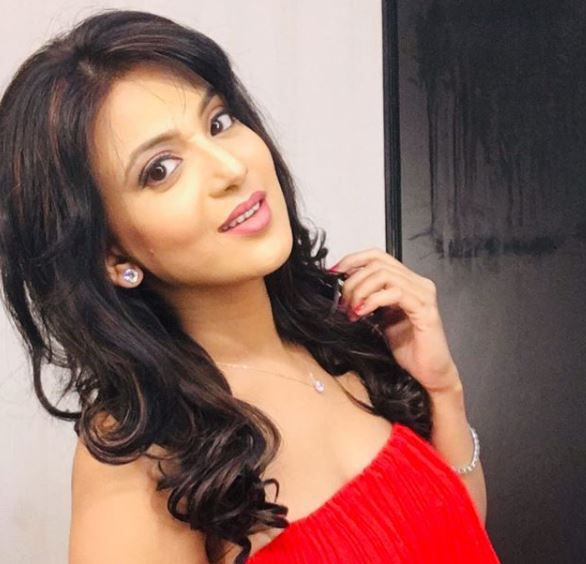 Nazea Hasan Sayed is an Indian actress and model. She is best known for her work as an actress in Indian Television serials. Now she is playing the role of Tanu Goel in lockdown ki love story which is produced by Rashmi Sharma telefims.

She started her career in Zee TV serial Alladin in 2007 as Princess Jasmine. She became popular for her work in Punar Vivah – Ek Nayi Umeed. She made her debut as an actress in the Bollywood movie Once Upon ay Time in Mumbai Dobaara!, which was released in 2013.