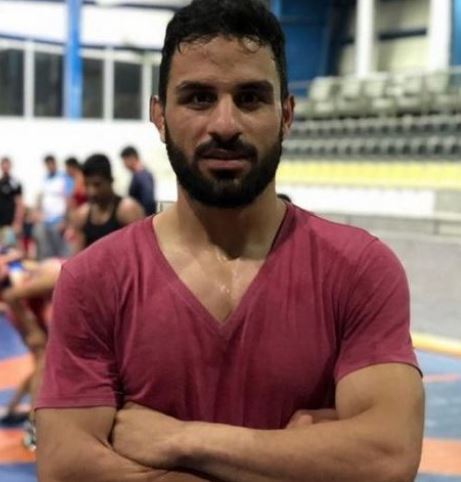 Navid Afkari was an Iranian wrestler. Afkari was a national champion in wrestling. He was sentenced to death for the alleged murder of a secret security agent, Hasan Torkman that occurred during the 2018 Iranian protests. he was executed on 12 September 2020 at the age of 27.

Afkari was among the people who took the streets during the 2018 protests in Iran that opposed the totalitarian dictatorship of Khamaenei and the ever-worsening living conditions nation-wide. He was charged with “insulting the supreme leader”, “waging war against God”, and the alleged case of Hasan Torkman’s murder. Torkman was a secret security agent of IRGC, assigned with silencing the protests task.