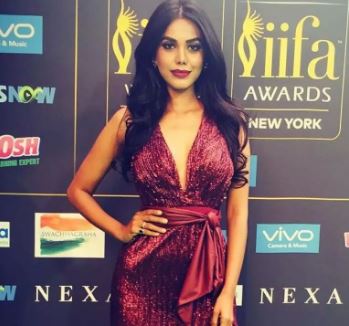 Natasha Suri is an Indian actress and Former Miss World India. In 2006, she won the prestigious Femina Miss World India title and placed in the Top 10 at the Miss World contest. Suri also places in the ‘Supermodel’ bracket in India.

She has acted in the acclaimed webseries Inside Edge, that released on Amazon Prime. Her hindi film ‘Virgin Bhanupriya’ where she plays the role of Shonali, released digitally on Zee5 Premium. Natasha has also featured in Indian Popstar Mika Singh’s music video ‘Tum Jo Mil Gaye Ho’ and in Jazzy B and Apache Indian’s sassy music video ‘Dil Mangdi’.