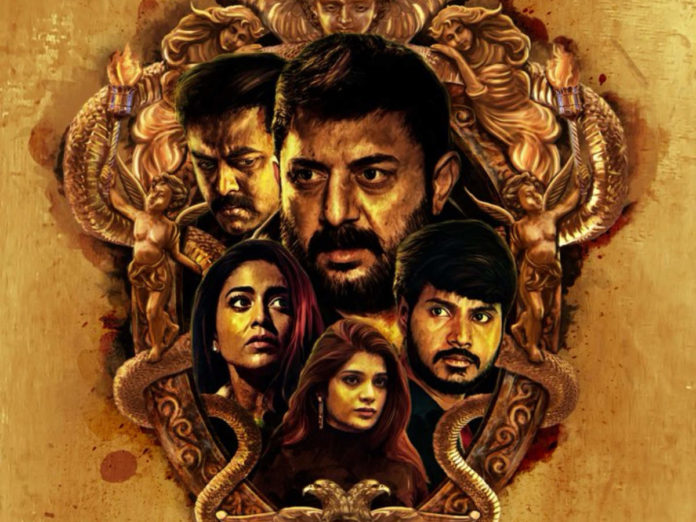 Naragasooran is the second film directed by young director Karthik Narain after his first film ‘Dhuruvangal 16’ was a huge success. The film, starring Aravind Samy, Shreya Saran, Indrajith Sukumaran, Sandeep Kishan, and many more, is released in 2017. But the release date was postponed due to a few issues with the film.

According to reports, the film has been bought by North Indian OTT company Sony Liv and will be released on the OTT platform in June 2021. Karthik Narain directed Arun Vijay starrer ‘Mafia’ after ‘Naragasooran’ and is currently directing a film starring Dhanush.