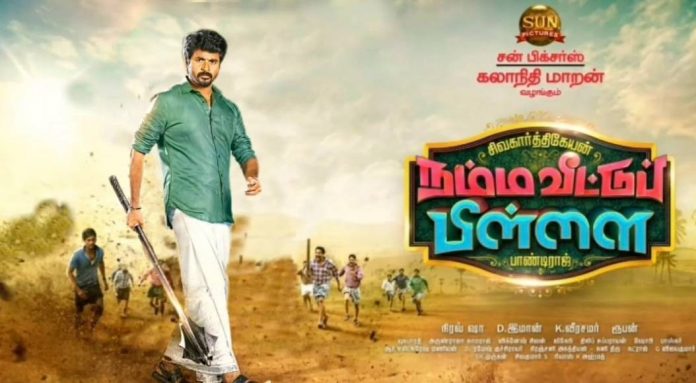 On the first day of release, Namma Veettu Pillai is estimated to have collected a total of 8.5 crores worldwide.

By the look of its opening weekend collections, the box office predictions for Namma Veettu Pillai looks promising. It would be interesting to see how the collections pan over the long run. Sivakarthikeyan’s family drama is estimated to collect around INR 50 crores overall.