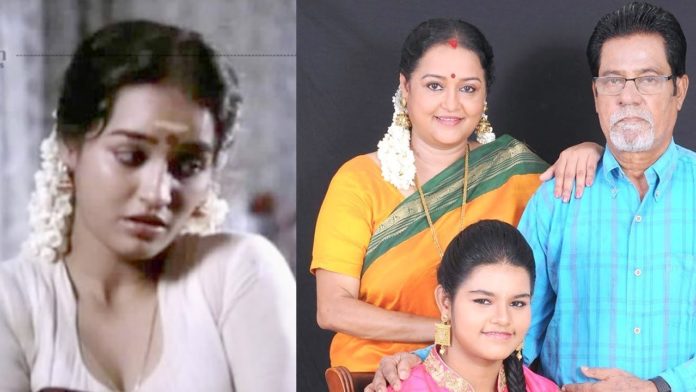 Chitra was a famous actress in Tamil cinema in the 1980s. Her role as Sarathkumar’s younger sister in ‘Cheran Pandian’ is prevalent. She continued to act in movies and serials and was later nicknamed ‘Nallennai Chithra’ after acting in a Nallennai commercial that went viral.

Chitra, living with her husband and daughter in Chennai, died of a heart attack this morning. Her body has now been taken to hospital.

Chitra had celebrated her birthday on May 21 last. In an interview with a web portal, Chitra said, “It was a great pleasure to greet some people on May 21st this year.” Now Chitra’s death on the same 21st has caused great concern among her friends.