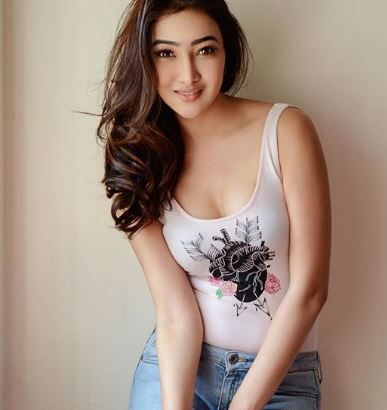 In 2009, she participated in and ended up the second runner-up in ‘MTV Splitsvilla’ Season 2. In 2014, she bagged the lead role in the TV show ‘Laut Aao Trisha’.