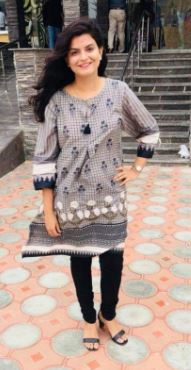 Naila Inayat is a Pakistani journalist. In the contemporary times, she can be termed as one of the most fearless and upright journalists of Pakistan. She is also considered as a staunch critic of Imran Khan. She has extensively written on South Asian politics for prominent publications, like New York Times and USA Today, among others.

Naila regularly writes for Indian publications and online magazines, including The Print and DailyO. Naila considers herself as a journalist striving to be anti-status quo and antiestablishment, not anti-party. However, she is considered a PPP supporter.