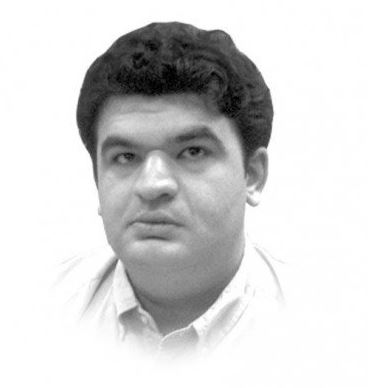 Nadir Hassan was a Pakistani journalist and social activist. In a very short span of career in the field of journalism, he had made an indelible mark in the minds of people. He breathed his last on 30th April, 2020 due to brain hemorrhage.

He had worked with many prominent publications, including The News and The Express Tribune, among others.