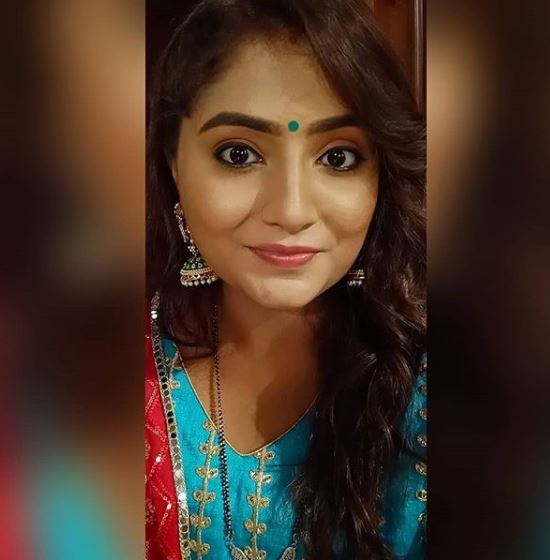 Nadia A Himani is an Indian theatre and television actress hails from Ahmedabad, Gujarat. She working in Gujarati theatre for four years, and recently Nadia was seen in Star Plus popular television show Saath Nibhaana Saathiya 2 (2020).

She started her career as Monghi in Gujarati TV serial Saavaj – Ek Prem Garjana. She has worked for many channels like Doordarshan, Sony TV and even Colors Gujarati. Nadia has worked in total 40 dramas, 10 serials and movies both in Gujarati and Hindi.

Unknown Facts About Nadia A Himani

Relationship status of Nadia A Himani