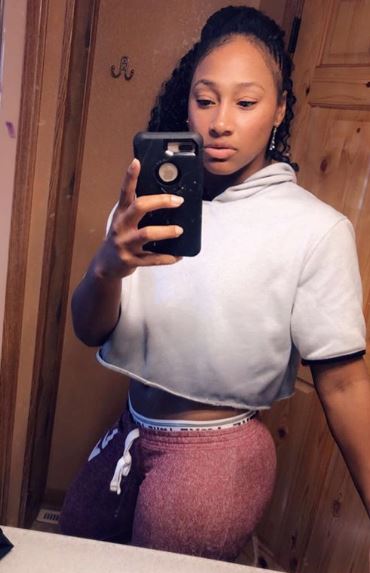 Former Pima Community College women’s basketball player Na’Derra “Nadi” Carey was selected to be part of NBC’s show “The Titan Games.” She will be on the Season 2 premiere on May 25.

Carey was an athlete and basketball star her entire life. Before leading Pima College to the NJCAA championship, she won a state championship at Canyon del Oro High School. Carey had been in a competitive setting on a weekly basis during the college basketball season

Carey was selected to be one of 36 contestants to compete on the show. Season 2 of “The Titan Games,” which premieres on Monday at 5 p.m. on Channel 4, added a twist: professional athletes will also compete against the contestants. Carey’s aunt, Latoya McCord, watched the first season of “The Titan Games” prior and formed an idea. That TV show on NBC, founded by Dwayne “The Rock” Johnson, features top amateur athletes — male and female — competing against each other in a number of exercises and obstacle courses for $100,000. and then Carey accepted the challenge