Urvashi Dholakia and Anuj Sachdeva are likely to return as wildcard entries in Nach Baliye 9 this week. Madhuri Tuli and Aditya Raj Singh are the other probable wild card entries.

Urvashi and Anuj’s elimination created a lot of ripples, thanks to Urvashi’s outburst and disappointment regarding his elimination. Urvashi made shocking allegations against the production team of Nach Baliye 9 and the judges for their biased approach. She blasted them for scaling them on par with the younger contestants.

With reports suggesting probable couples for the wildcard entries this week in Nach Baliye 9, Urvashi Dholakia and Anuj Sachdeva’s probable inclusion as wild card entries leaves the audience in surprise.

Will Urvashi make the most of her opportunity and stun the audience or will her chance be wasted again. It is a great platform for the ex-couples to make a mark in the show and that is exactly what the audience will be hoping for from the duo.

It is expected that Urvashi and Anuj will begin shooting in a few days from now. The inclusion of these wild card couples is likely to add a new lease of excitement in Nach Baliye 9. 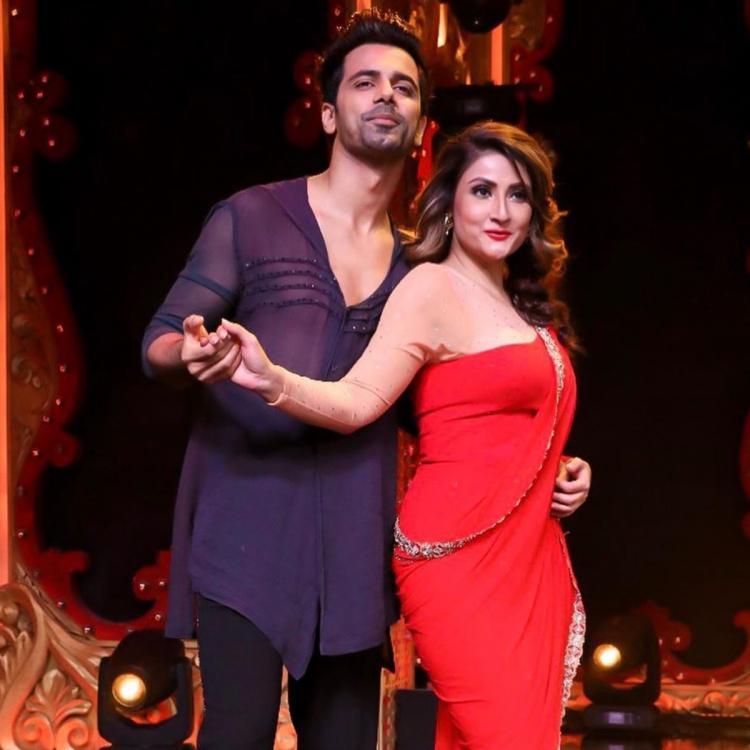 The other two jodis who are likely to enter the show as the new wild card couples are actors Avinash Sachdev and Palak Purswani, and Pooja Banerjee and her husband Sandeep Sejwal, who is a national level swimming champion.

Anupama 5 March 2021 Written Update: On seeing Nandini and Samar together, Vanraj got angry