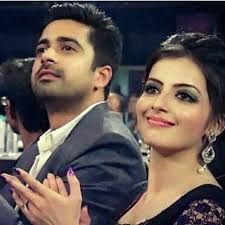 Avinash Sachdev, a famous face from ‘Choti Bahu’ and his girlfriend Palak Purswani  are likely to be one of the wild card jodis of Nach Baliye 9. Apart from Avinash and Palak, Urvashi Dholakia and Anuj Sachdeva are likely to return as wildcard entries in Nach Baliye 9 this week. 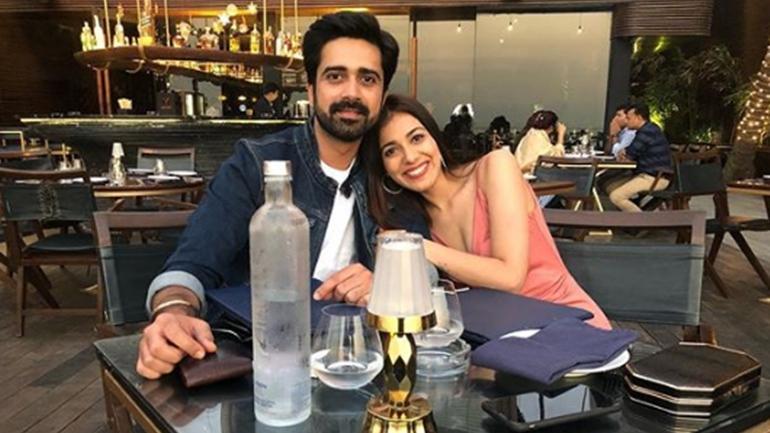 Avinash Sachdev’s role as Dev Purohit in the famous TV serial of 2011, ‘Chotti Bahu’ is from where he won all his fame and accolades from. Avinash’s TV debut happened in 2004 with a serial called ‘Hatim’. Avinash plays the role of a doctor in ‘Iss Pyaar Ko Kya Naam Doon’

Avinash won the New Talent Award for Best New Actor in Lead Role for ‘Chotti Bahu’. He is also a famous ad face and has been featured opposite to Preity Zinta in the TVS scooty ad, Cardbury, eBay and so on.

Palak Pursawani is a famous model and Television actress who starred in the Season 7 of MTV Splitsvilla in 2014. She dumped Shravan Reddy on the show. Palak’s debut TV serial was ‘Badii Devrani’ in 2015. Palak Pursawani also appeared in TV serials like ‘Nastik’, ‘Bade Bhaiyya Ki Dulhania’.

Avinash Sachdev is from Vadodara in Gujarat. 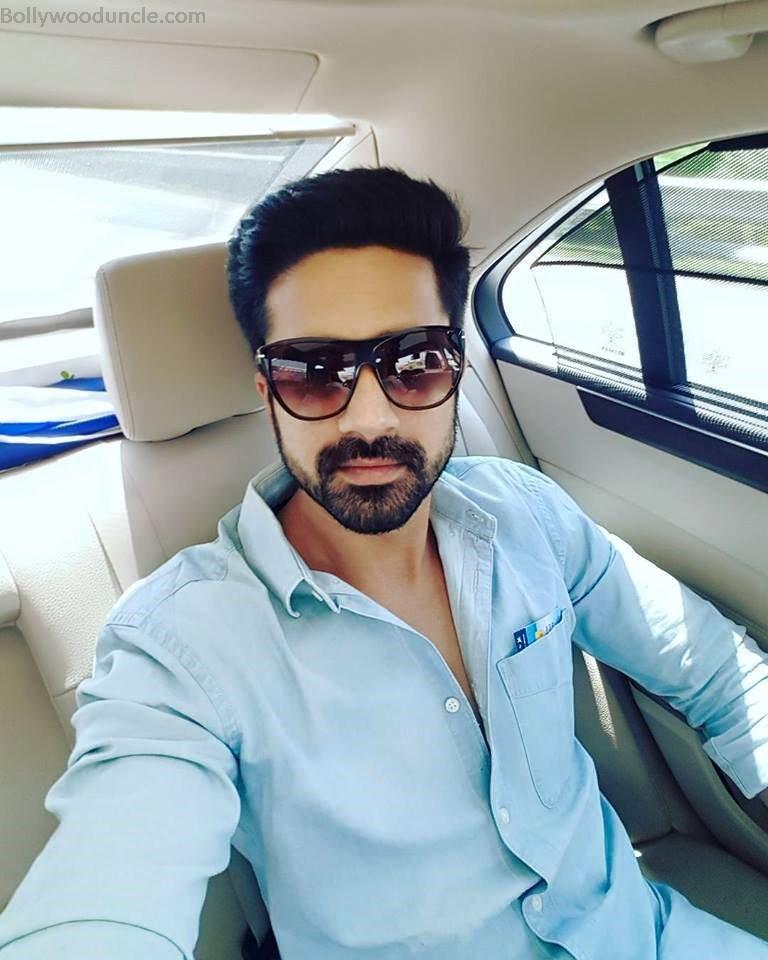 Palak Pursawani is from Nagpur in Maharastra.

Being a model by profession, Palak is known for her well maintained physique. Palak’s height is 5 feet 7 inches and weights 52 kilograms.

However, the Avinash and Shalmalee parted ways and Avinash started dating Palak Pursawani. 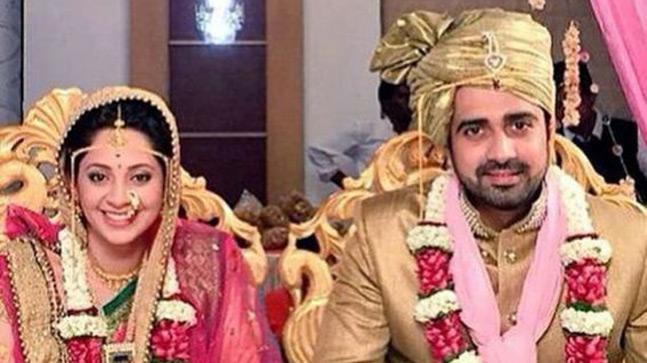