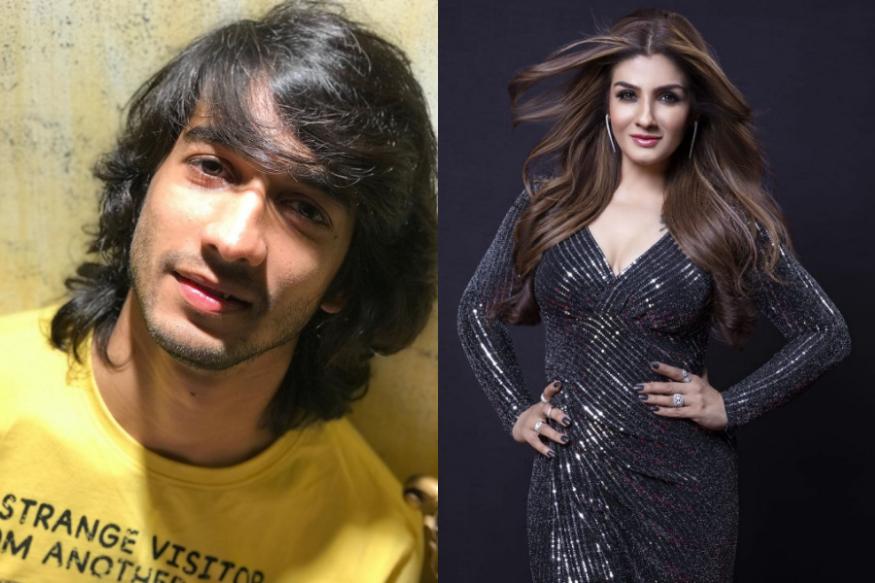 Nach Baliye 9 is in the news for all the wrong reasons. With no dearth of controversies both on and off the stage, there is a mixture of dance and drama this season. The controversies began with Urvashi Dholakia’s outrage against the judges and her alleged bias of the makers of the dance reality show.

#Nishan Vs The Judges : Who Won?

The news reached the ears of the judges and Raveena Tandon decided to confront Shantanu before his performance. While Raveena Tandon was clarifying Shantanu’s thoughts, Shantanu interrupted which irked the judges. Raveena clarified that he is the loser for making allegations like this. Shantanu was asked to be hungry but not greedy. When Shantanu wanted to discuss further, he was cut off by the judges who wanted to wrest their supremacy.

This left Shantanu in tears right before his performance.

Was Shantanu Right or Were the Judges Right ? – Vote now!

Was Shantanu right in voicing his disappointment for not getting a ‘high-five’. Was he right in interrupting when the judges were speaking? OR

Was Raveena Tandon right in bring up the issue right before his performance and affecting his morale?

Was Shantanu Right in Voicing His Disappointment Against Raveena Tandon?