Star Plus’ Nach Baliye 9 is raking up the TRPs, thanks to the numerous controversies both on and off the stage. Nach Baliye 9 has been in the news not just for its dance and entertainment this season. On numerous occasions, the judges are being criticized for being biased and strict. However, the makers of the dance reality show seem to understand the fact that drama and controversy sells.

The recent buzz around the successful dance reality show has been the entry of wild card entries. Madhurima Tuli and Vishal Aditya Singh are likely to return to the show and show their dazzle again.Urvashi Dholakia and Anuj Sachdeva, Avinash Sachdev and his girlfriend Palak Purswani, Pooja Banerjee and her husband Sandeep are other wild card contestants planned for this season.

Elimination Update For this Week on Nach Baliye 9

Reports suggest that there will not be any eliminations this week. However, the contestants will battle it out with extra caution as the wild card entries will add to their competition. 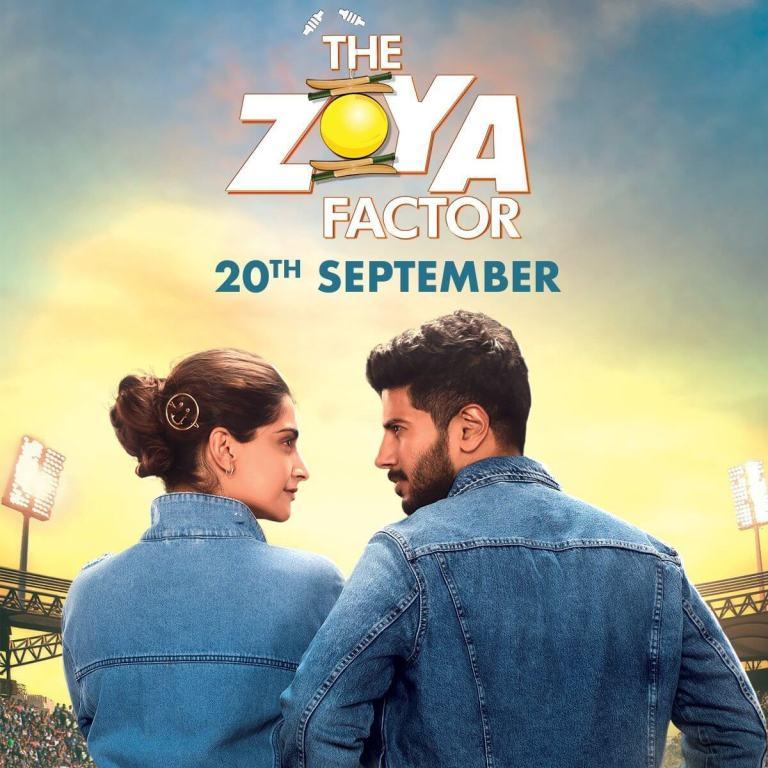 Sonam Kapoor and Dulquer Salman will be the guests this weekend to promote their upcoming flick “The Zoya Factor”.